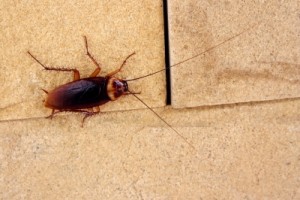 Image courtesy of aopsan at FreeDigitalPhotos.net

It’s not easy to say how much business was lost as a result of the infestation and poor hygiene, however with the restaurant being forced to close for 8 days and customers previously complaining about the state of the place because of the pests, the total financial cost of not sorting out the problems sooner rather than later is likely to be much more than the £6,200 in fines (£3,000) and costs (£3,200).